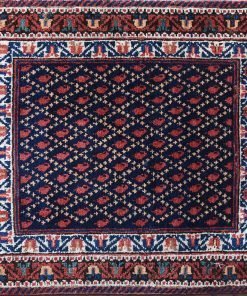 The Afshar are one of the great weaving tribes of Persia. Originally one of the Ohguz Turkmen Confederation the moved to Persia and Turkey at a early date.

Afshar is a dialect of Southern Azeri. It is a Turkic language and represents the early history and the tribal nature of the people we know as Afshar. At this point in time with muddled or non-existent tribal structures it is helpful to use a linguistic basis to make attributions. The Afshari were a major Turkic confederation from the days of at least the Timurid dynasty to the Khajar dynasty. They are found in Kerman, Khorasan Turkey and Northwest Persia (East and West Azerbaijan) They weave attractive small format Persian tribal rugs. Afshar weavers also produce the finest grade of Bijars.

Be the first to review “Afshar” Cancel reply 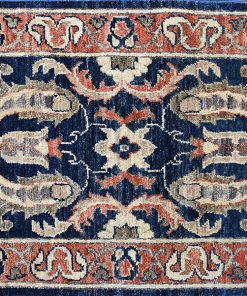 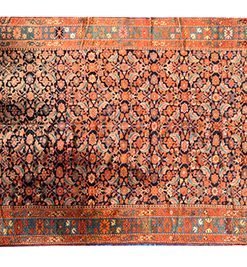 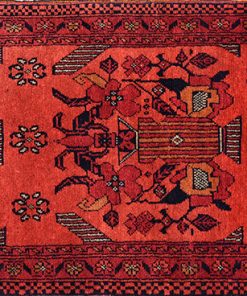 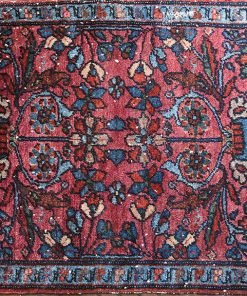 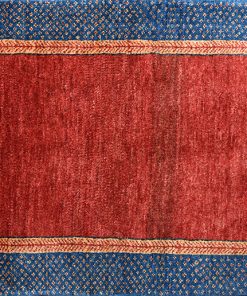 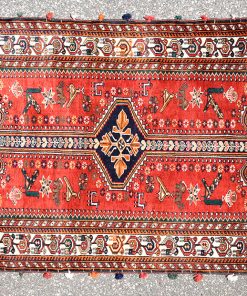 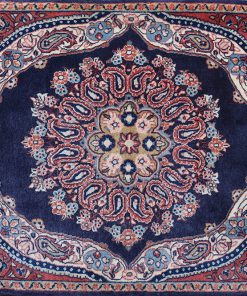