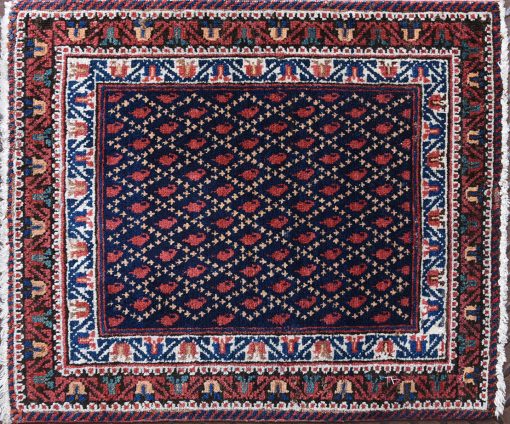 The Afshar are one of the great weaving tribes of Persia. Originally one of the Ohguz Turkmen Confederation the moved to Persia and Turkey at a early date.

Afshar is a dialect of Southern Azeri. It is a Turkic language and represents the early history and the tribal nature of the people we know as Afshar. At this point in time with muddled or non-existent tribal structures it is helpful to use a linguistic basis to make attributions. The Afshari were a major Turkic confederation from the days of at least the Timurid dynasty to the Khajar dynasty. They are found in Kerman, Khorasan Turkey and Northwest Persia (East and West Azerbaijan) They weave attractive small format Persian tribal rugs. Afshar weavers also produce the finest grade of Bijars. 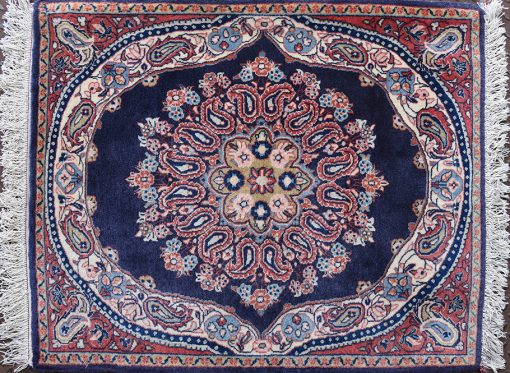 Located in West Central Persia, Sarouk was a weaving region renowned in the 19th century for its high quality, artistically distinctive carpets. The Mahajiran Sarouk style dates from the turn of the 20th century and is acknowledged as the very finest quality of vintage Sarouk rugs. 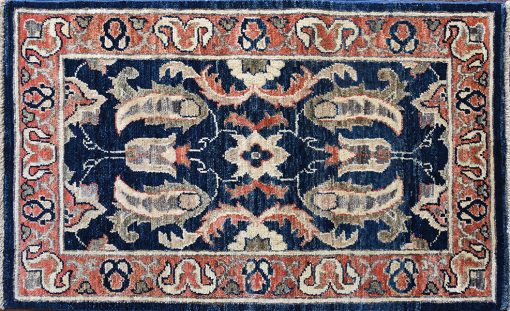 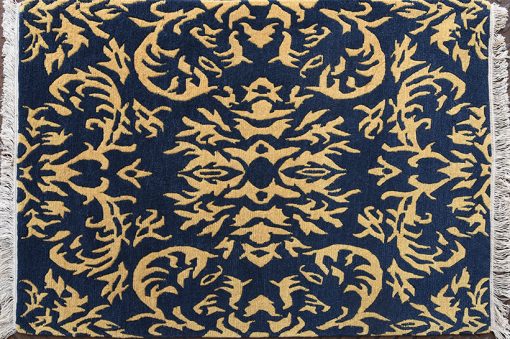 Ancient weaving techniques of the Tibetan Collection. The geometric patterns, floral and retro imagery of Tibetan area rugs are masterfully accented with subtle shimmering hues and neutral earth tones. Made of pure premium wool and hand-knotted for the ultimate in luxury and durability. 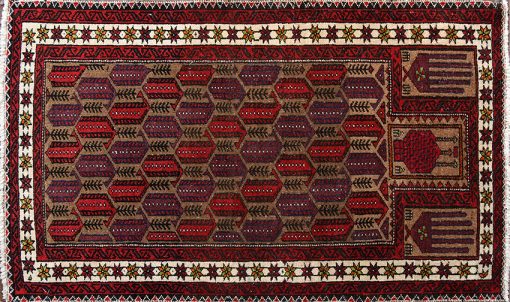 For many centuries Persian rugs have been a staple in Persian culture and art forms. The complexity of the deigns is what makes them so beautiful. Designs can be anything from pictorial, florals, traditional, and other various styles. Their beauty captures the traditions of Iran throughout history. Our Persian rugs always use natural dyes to create their sharp coloring. 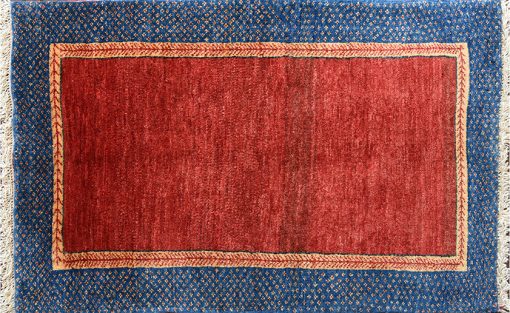 It has a soft wool pile with a wool foundation. Colored using all natural vegetal dyes, this rug features a red field with tribal design elements. 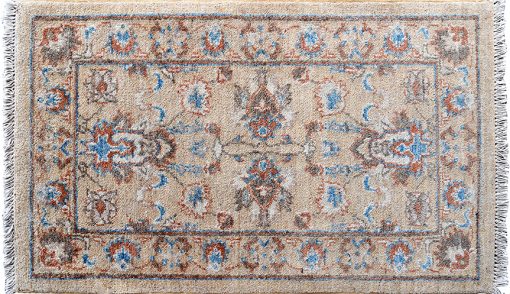 Chobi rugs are traditionally from the border region of Pakistan and Afghanistan. The word “chobi” itself is Farsi for “color like wood.” They are all hand knotted of hand spun vegetable dyed ghazni wool. Natural Dye Chobis are renowned for their lanolin-rich luster and stunning natural coloring. The natural dyeing techniques have been refined over the years to ensure a natural dye that is steadfast and long-lasting. 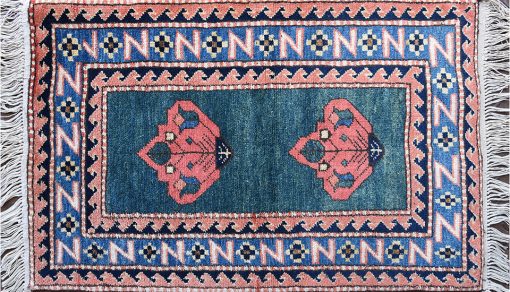 Kazak Rugs are popular for their stunning geometric designs & high quality dyes. Kazak patterns tend to be red, yellow/green and blue. Designs include, but are not limited to animals, flowers, medallions, & iconic figures such as geometric people/ and animals & symbolic motifs.

Create a Flip Book for any product category. You can also select custom posts.